Board of Management Biographies 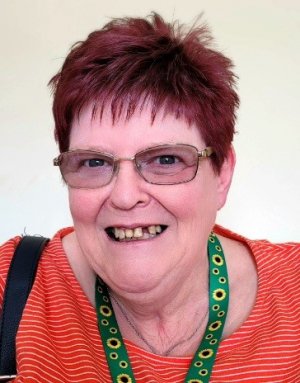 Margaret is the current Chairperson having been first elected to that position following the Annual General Meeting in 2019.  Joining the Committee in 2010, Margaret is one of the Association’s tenants. 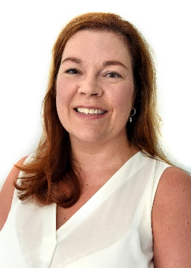 Susan is a Chartered Accountant with over 20 years in audit, risk management and governance practice, specialising in both public and the social housing sector, and has been a Committee Member since 2018.

Susan is the Associations Treasurer and is also Convenor of the Finance, Audit & Corporate Governance Committee. 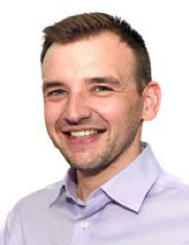 Graham was elected to the Committee in August 2015 and is a Technical Support Manager for a national procurement organisation having previously worked as a Property Services Officer/Quantity Surveyor for a community-based housing association in Glasgow.  Graham also has experience of the private construction sector.

Graham’s understanding of the challenges faced by RSLs, along with his direct experience of property and procurement is an invaluable asset to the Association.

Graham previously held the position of Treasurer and is now Vice Convenor of the Finance, Audit & Corporate Governance Committee. He also serves on the Customer Services and Health, Safety & Human Resources Committee. 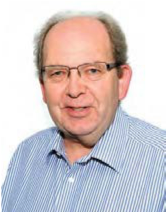 Tom is the longest serving member of the Board of Management having been first elected in 1999 and has served as both Treasurer and Chairperson.

Tom serves on the Finance, Audit & Corporate Governance Committee where his lengthy career as an accountant and manager of support services, in both the public and private sectors, is of considerable benefit to the organisation.

Ewen is a retired solicitor having worked in the legal profession for over 40 years both in an independent legal practice and as a Solicitor with the Scottish Children’s Reporter Administration.

Ewen’s knowledge and skills of all aspects of the law are vitally important in maintaining the high regard by which the Association is held by various regulatory agencies and other external bodies.

He is Convenor of the Health, Safety & Human Resources Committee. 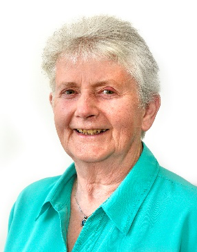 Teresa was formally elected to the Committee in 2000 having had various terms as the local authority representative whilst an elected councillor between 1988 and 1999. Teresa is a former Chairperson, having served in that role between 2003 and 2010.

Teresa is a retired health practitioner and has extensive experience in numerous non-executive roles within local government, central government agencies, the health service and the voluntary sector.

Teresa currently serves on all sub-Committees and is Vice Convenor of the Human Resources and Health & Safety Committee.

Teresa is a former Chairperson of the Scottish Federation of Housing Associations and was awarded an MBE in 2018 for services to community housing.

Teresa was elected onto the EVH Executive Committee at their AGM in April 2019.

John is a housing professional is is currently the Head of Housing of a major Scottish RSL.   John has also held other housing roles with both community-based and national housing organisations.

John joined the Board in 2015 and having experience in both policy development and front-line housing services is in an excellent position to understand the need for sound governance and first-rate customer services both of which are vital aspects of the Association’s activities.

John previously lived in Clackmannanshire for many years, and as a result he has a strong connection to the local area.

John is currently Vice Convener of the Customer Services Committee. 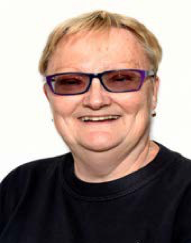 Louise was elected to the Board in August 2015 and with a degree in computing, extensive experience of property maintenance and IT skills from her time as a software engineer in the private sector, brings a range of essential skills to the Committee.

Louise has also had experience in a variety of voluntary roles, firstly as the Director/Secretary of a small housing management company, and latterly as a volunteer with a local sports enterprise.

In addition to her degree, Louise has a Post Graduate Diploma in Computing for Commerce & Industry.

Louise is currently the Convenor of the Customer Services Committee. 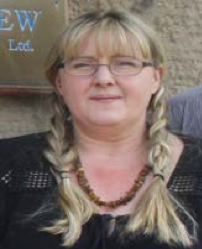 Lynne joined the Board in June 2014.  Lynne as a BA (Hons) in Business Studies, a Masters in Research and Business Management (MRes) and is currently undertaking a Ph.D. on employment policy and implementation.

She previously worked for the Department for Work and Pensions, has experience of voluntary work with the Citizens Advice Bureau and, as one of our tenants, provides a strong tenant voice on the Board.  Her skills and experience in these areas are extremely valuable, particularly during a period of major welfare reform..

Aileen first joined the Board in August 2007.

Aileen stood down from the Board for personal reasons in May 2019 but re-joined the Board following the Annual General Meeting in September 2020.

Being a tenant with an interest in the local community, Aileen is a valuable ambassador for the Association at meetings with local tenants’ groups.

Aileen currently serves on all of the Associations Committees